A Blue Light Filter Isn't Going to Solve Your Sleep Problems. Here's Why.

Blue light is all around us. It binds us, surrounds us, and keeps us awake at night because we can’t stop staring at our smartphones and tablets. Should you turn on that built-in blue light filter?

As it turns out, the blue light filter that turns your iPhone screen an orange hue isn’t actually helping all that much with your ability to fall asleep at night. Here’s why:

Blue light is short-wavelength light, and we’re constantly exposed to it, from computer screens all day in the office to catching up on the news on our phones in bed. That blue light, however, can have a lot of negative effects on our health – especially in the evening. It keeps us alert and wide-awake, shifting our natural circadian rhythm, which regulates our internal 24-hour body clock. Blue light also suppresses melatonin, the hormone that tells us to go to sleep. Consequently, a lack of sleep can lead to depression, diabetes, insomnia, and cardiovascular problems, according to a recent study from Harvard University.

So how do we combat the effects of artificial blue light in the modern age, where office computer monitors, HDTVs, and smartphones reign?

The most common advice you probably hear is to activate a setting on your iPhone called Night Shift, or if you have an Android device, a blue light filter. You can also download similar software for your PC or Mac. For example, Windows 10 has a relatively new feature called Night Light that reduces the blue light given off by a computer display.

These options may seem like easy fixes, but the issue is that that despite all the hype of blue light filters, there's no hard science that backs up the claims that Night Shift mode and blue light filter apps actually help improve the symptoms caused by blue light. “There [are] actually no studies that have systematically seen [whether] blue-depleted light at very dim intensities is effective in preventing or reducing the biological disruption caused by light exposure at night,” Harvard Medical School sleep researcher Shadab Rahman told Wired.

So what's a smart, health-conscious person to do to combat blue light at night? The better solution is to pass on the blue light filter and fill your room with blue-free light instead. Soraa Healthy™ lighting features Zero Blue™ technology, so rather than masking blue light with a color filter, Soraa Zero Blue™ technology fills your bedroom with warm white light that replaces blue light with violet to help you sleep. There’s no loss in light quality either, so you can still view the world how you normally see it, and your circadian rhythm will remain undisrupted at nighttime. 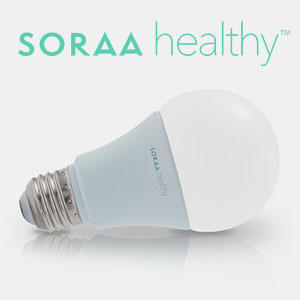 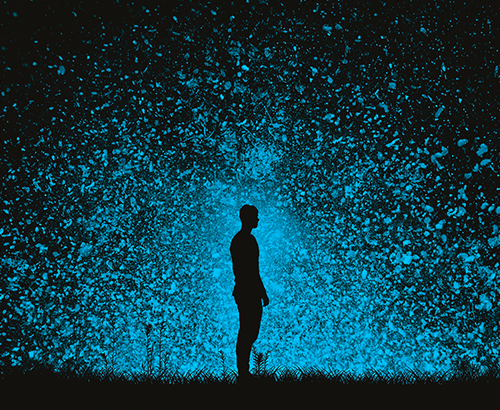 5 Scientific Facts You Need to Know About Blue L... 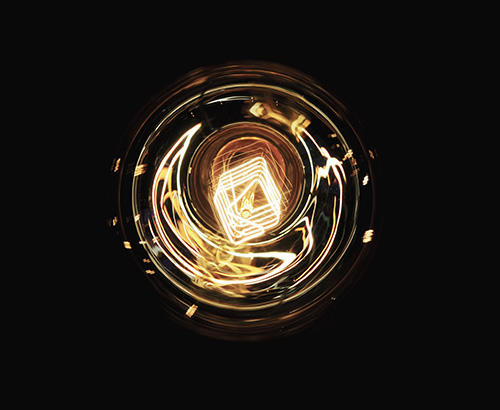 How to Test for LED Flicker at Home 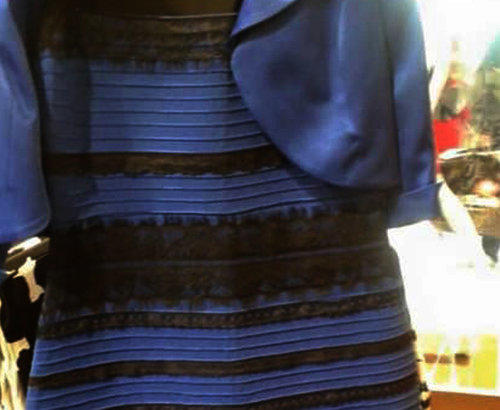 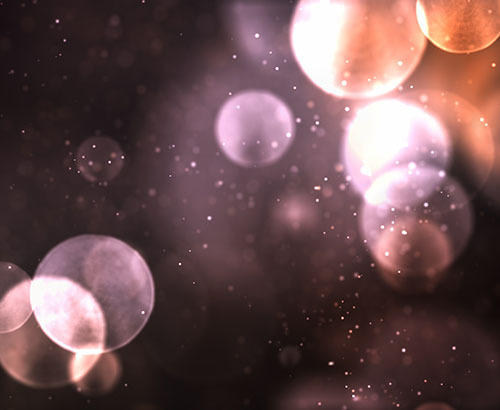 Part 3: Picking the Brain of a Soraa Scientist A...